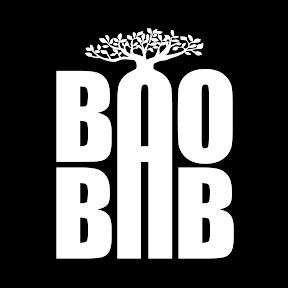 Their first short film, which some of you may remember form an earlier post on this website – “They’re Made of Meat” – is on the channel and there is more to come.  The BAOBAB team is currently working on their next (feature) film.

For more on BAOBAB Theatre click on <<< that link!