Sleeping Beauty pantomime has finished – What a show! Well done to all the team… 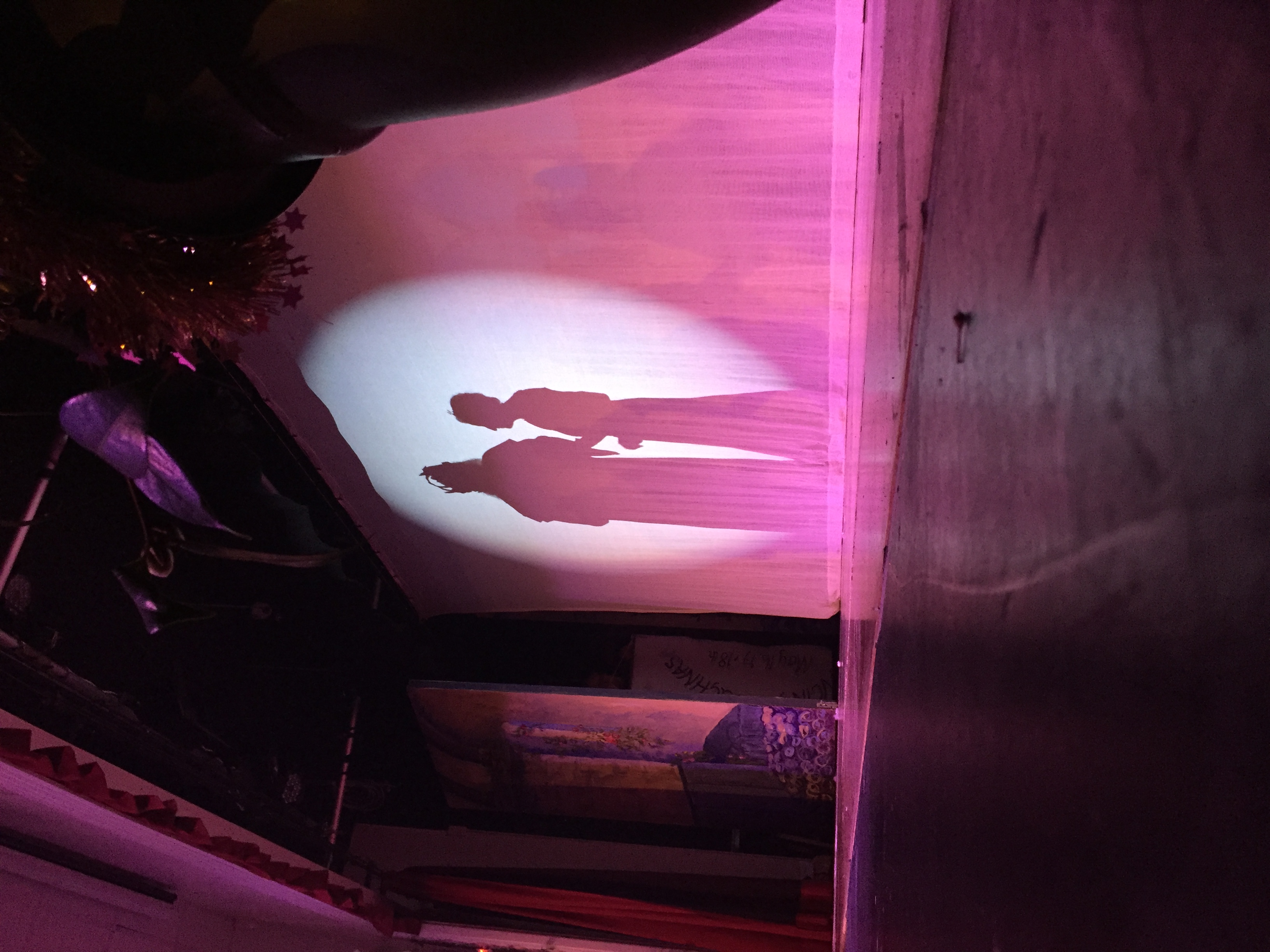 So, for another two years, the curtain has closed on another Pantomime for SBADS.

This was a special Pantomime – Sleeping Beauty.  As the audiences increased in size and noise volume each performance, the atmosphere grew. The last performance on Saturday night was an exchange between a cast at its best and an audience ready to immerse itself in the land of make believe.  Thank you for all of you who attended the shows and supported our small Company.  We cannot overstate the effect of seeing people filling the seats as the curtains open.

Many thanks to the excellent direction of Cathie bringing the best from the cast, supported by Greg as Producer, and John, John and Daisy as the versatile and able backstage crew.  The atmosphere and sense of place was set professionally by Andrew, Adam and George in the tech, sound and lighting booth, way up in the gods for each performance.  The props, costumes, make-up and painting team was awesome and each evening was smoothly executed by Veronica’s Front of House team.

But, as always, the pride of show was the enthusiastic, capable and talented cast of all ages.   If you were there, you know what I mean; if you missed them then make sure you come next time.  We have an awesome range of talent across the ages in our small village.  Brilliant choreography by Nat made every musical piece special and drew the most from our talented younger and older members of the cast.

I haven’t mentioned everyone who contributed to this run of performances.  From marketing, to ticket sales, to banners and programmes, to those who turned up on Sunday to strike down the set and clear up after the party, every SBADS performance is a team effort.  So if you were part of the team – well done – you excelled yourselves, if you were an appreciative member of the audience, why not think about supporting us, either by joining as a member or performing in future shows – look at the links to the right of this post.

Our next production is in May; although we haven’t yet finalised what it will be, I can say it will be theatre rather than pantomime… so watch this space for the drama selection for the post-Easter period…