BUNKERED – What’s it all about?

BUNKERED – What’s it all about?

When a naval surveillance bunker – which was supposed to have been decommissioned after the Cold War and which is manned by an ageing staff that has been completely forgotten by the Navy – unexpectedly transmits an enemy sighting alarm signal, confusion erupts and the Royal Marines are sent in.  Hilarious chaos ensues.   Set in 2011, 20 years after the end of the Cold War, BUNKERED is a comedy in two acts directed by Alan Wilkes.

Tickets are on sale now from The Village Shop (cash) or on our online box office (cards). 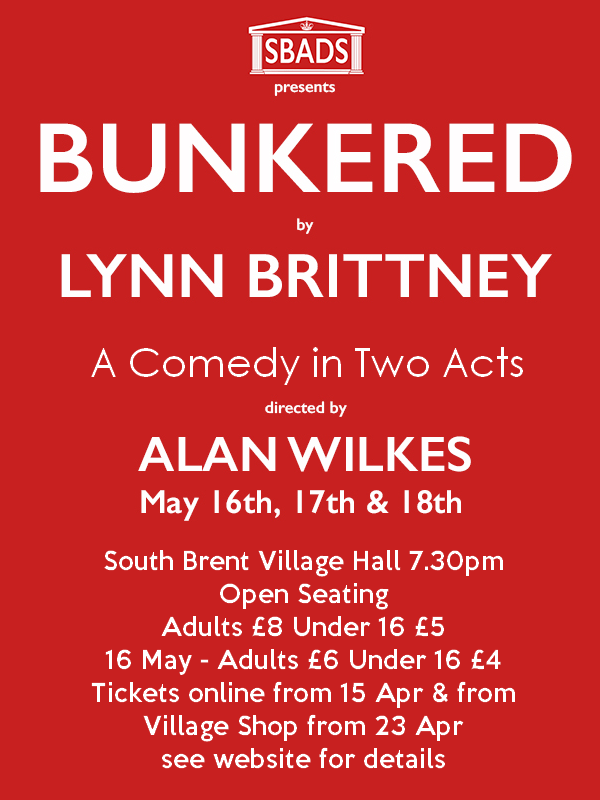